The Bun Penny is located on Manor Way, which was originally a medieval track joining the area’s agricultural settlements with the villages of Tichfield and Stubbington. The origins of our building go back to medieval times and by the 17th Century it was a farmhouse. In the 19th Century there were attempts to develop Lee on The Solent into a holiday resort with the arrival of the railway, a pier and major developments along the seafront. Around this time the farmhouse was converted into the Victoria Hotel. Later in the 20th Century the building was refurbished to the one we see today. The name dates from this period, as during demolition of some outbuildings to create the car park, a quantity of Bun Pennies were discovered.

The Bun Penny, first minted in 1860, was a milestone in British coinage. Taking its name from its depiction of a flattering portrait of the young Queen Victoria, with her hair in a bun, the 1860 Bun Penny was important in a number of ways. It introduced bronze for lower denomination UK coins (previously copper). It also featured a seated Britannia facing right on the reverse and set the dimensions of a penny, both features that remained on the penny until 1970. Bun Pennies were minted every year from 1860 to 1894 and during that period Victoria’s head was changed subtly as she aged. There are also changes to Britannia, her shield and the light house, all of which makes these coins of interest to collectors. Whilst pennies were minted throughout the rest of Victoria’s reign, in these her portrait has lost the bun and she is shown wearing a veil.

It is rather fitting that our pub with its long heritage, should be named after a coin of such historical importance. As far as we know, there is only one other pub named the Bun Penny in the UK. 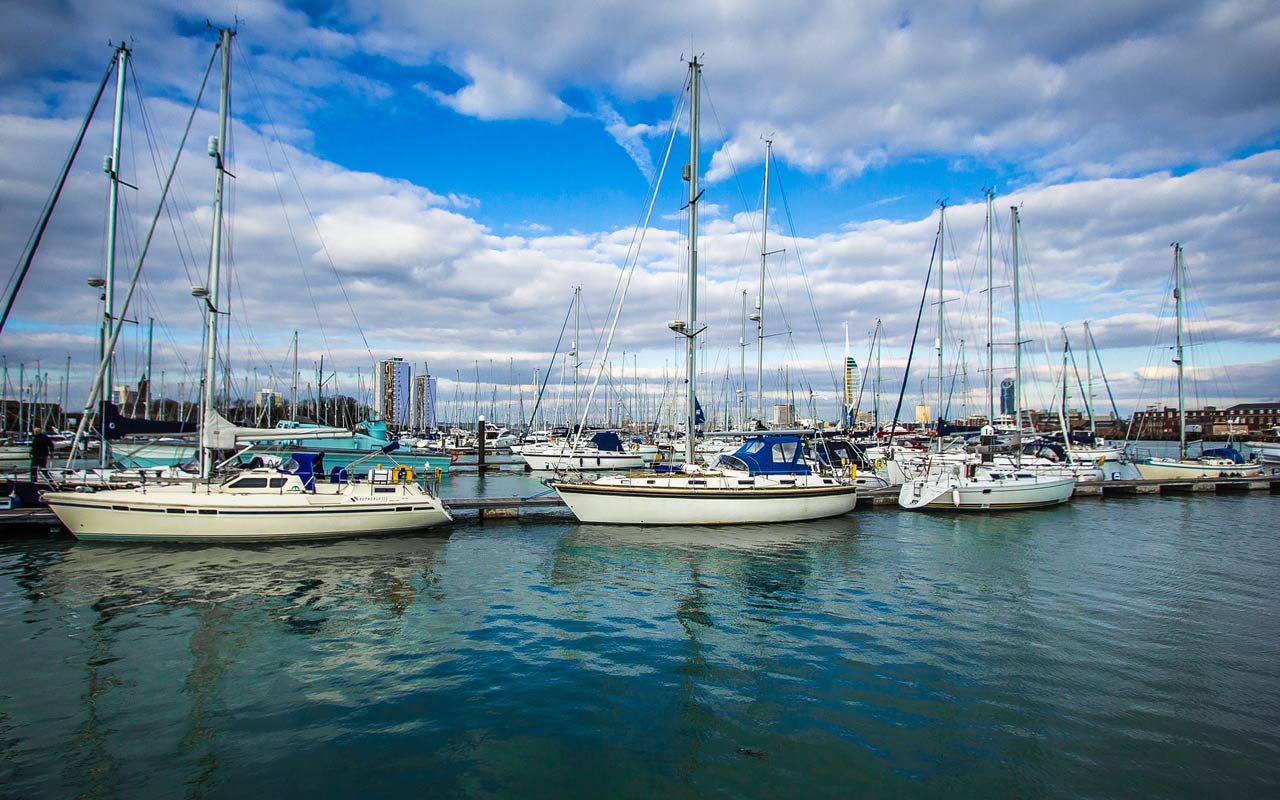 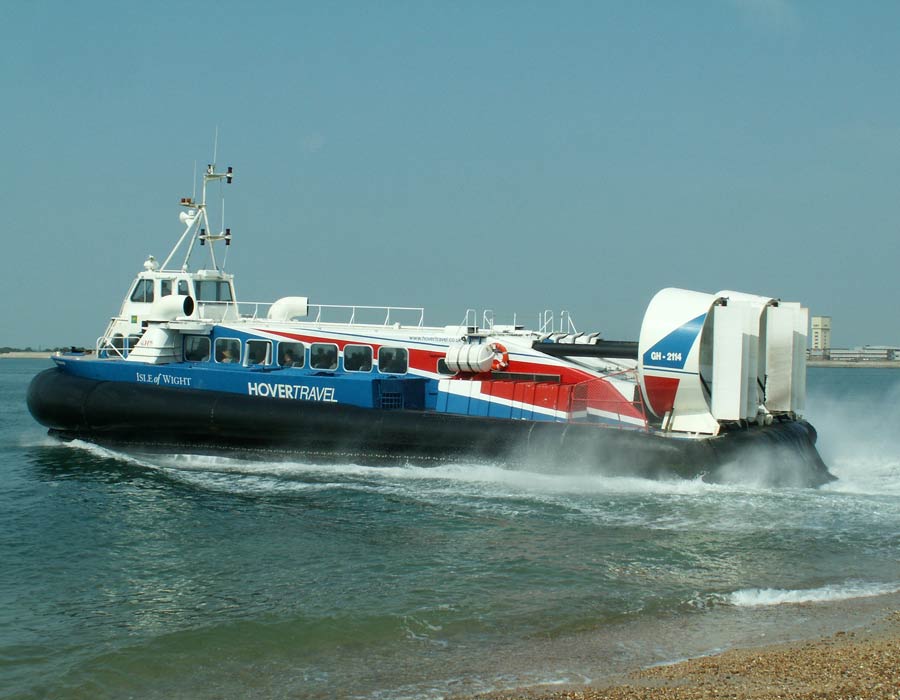 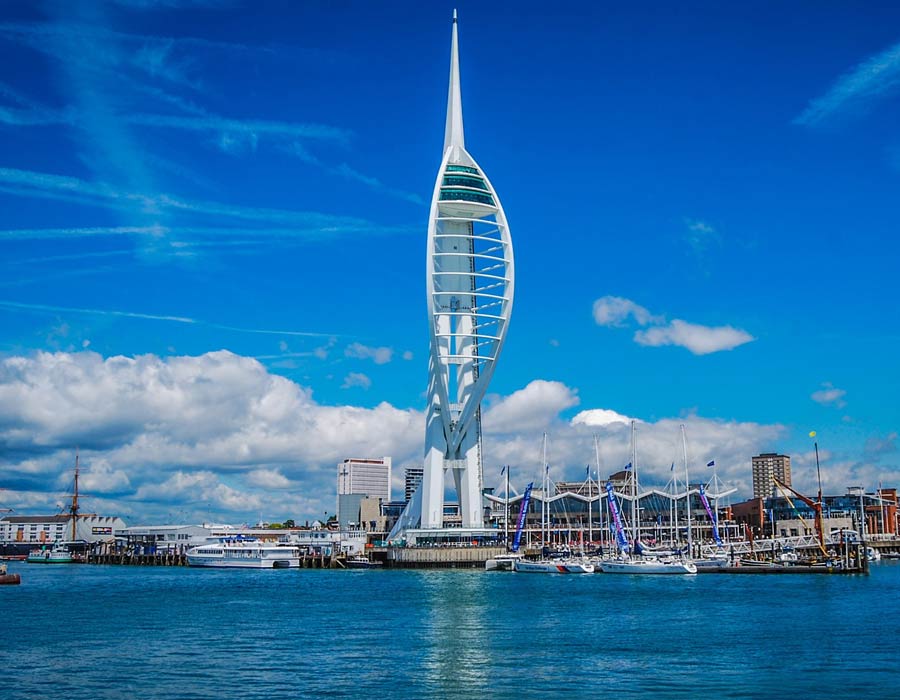 "We booked a table for a small group of friends and had a great evening. It was the first time I have been to The Bun Penny and it did not disappoint. There is a good selection on the menu, plus the specials, so overall plenty of choice for all tastes and some creative dishes. Overall very impressed!"

"Visited one evening and enjoyed it so much, returned the next day. The menu is extensive and includes everything from tapas style starters, sandwiches to fillet steak. The staff are solicitous and clearly enjoy working there. Even though it is a local pub, we did not feel uncomfortable; quite the opposite. Will certainly return if in the area again."

Last of the Summer Wine Club

"A very popular pub with very helpful staff The meals were all served at the same time as there were 12 people in the party. A good selection of meals with the choice of small or large portions."

"A most enjoyable dinner here . A lovely selection of freshly cooked food on the menu, finding it very difficult to chose a meal . Served speedily with friendly , cheerful staff and a great atmosphere. Highly recommend this lovely pub/ restaurant"

"My wife, good friends and I had lunch in The Bun Penny on Saturday. We found the food to be good and at a reasonable price. The service was very good and nothing to much trouble for the staff. I recommend The Bun Penny if you are in the area."

To reserve a table

Call us on 02392 550214 or  email us. Please let us know the date, number of people and also any special requirements. If you’re looking to book within 24hrs of your visit, please ensure you call us to confirm your booking.

View our other pubs